LONG BEACH, California (April 6, 2017) - There is nothing like the look that a little bit of California sunshine can give you.

This weekend at the Toyota Grand Prix of Long Beach, AERO™ Advanced Paint Technology-equipped teams will look to shine bright under the Southern California sun as the fans flock to the biggest car happening in the state. 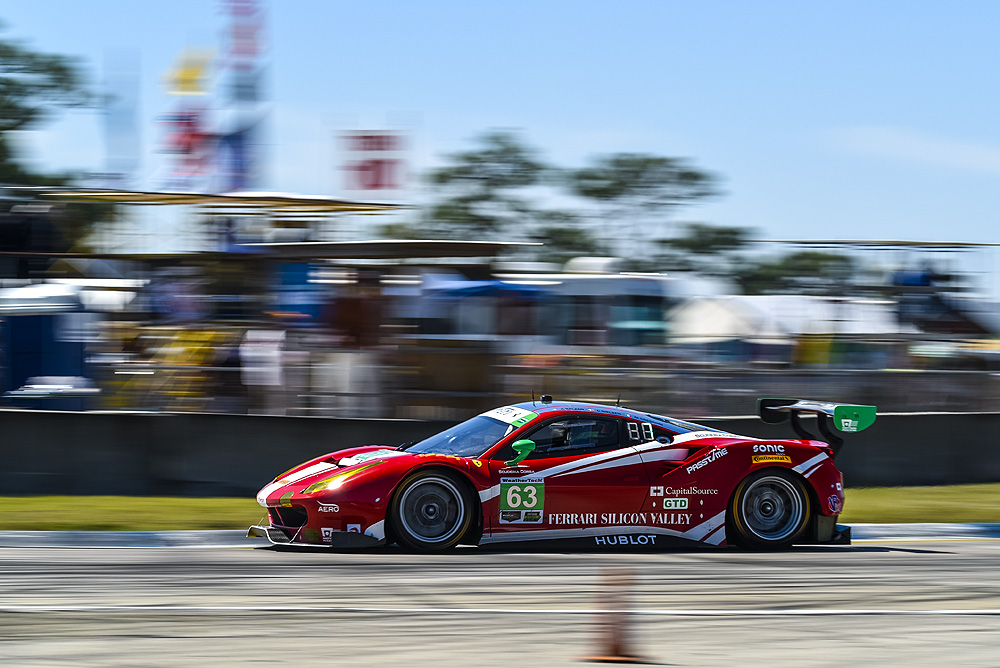 With races from the Verizon IndyCar Series, IMSA WeatherTech Championship, and Pirelli World Challenge, the event brings decades of history and an outstanding slate of races, making for a huge automotive happening.

The race weekend will feature the second round of the Verizon IndyCar series, as Graham Rahal looks to regain momentum, after an early race incident in the IndyCar season-opener at St. Pete saw him finish out of the relevant points. Sunday’s race will mark Rahal’s 11th IndyCar start at the track, with a run to second in 2013 his best result to date.

“A Rahal has never won there but we have finished second five times combined,” said Graham Rahal. “It’s a tough track, a track that I feel I have raced at so many times but every time I go there I feel like I am learning something completely new. I’m excited to get there just to get over what happened at St. Pete really. It’s a special event for us and I hope we can get a win in the PennGrade Honda. “

Also carrying the incredible colors from AERO will be the AJ Foyt Racing duo of Conor Daly and Carlos Munoz as the team hopes to accelerate its learning curve as it moves to the Chevrolet package in 2017.

The IndyCar event won’t be the only race that Bobby Rahal will have his eye on, as his Ohio-based team will also be staging a two-car entry in the IMSA WeatherTech SportsCar Championship in the cut-throat GTLM class. The 100-minute race, which will be aired live on FOX on Saturday (4 pm ET), is one that the RLL squad has won three times with BMW (2011, 2013, 2015).  At Long Beach, season-long drivers Bill Auberlen and Alexander Sims will be in the No. 25 M6 and John Edwards and Martin Tomczyk will pilot the No. 24 M6. 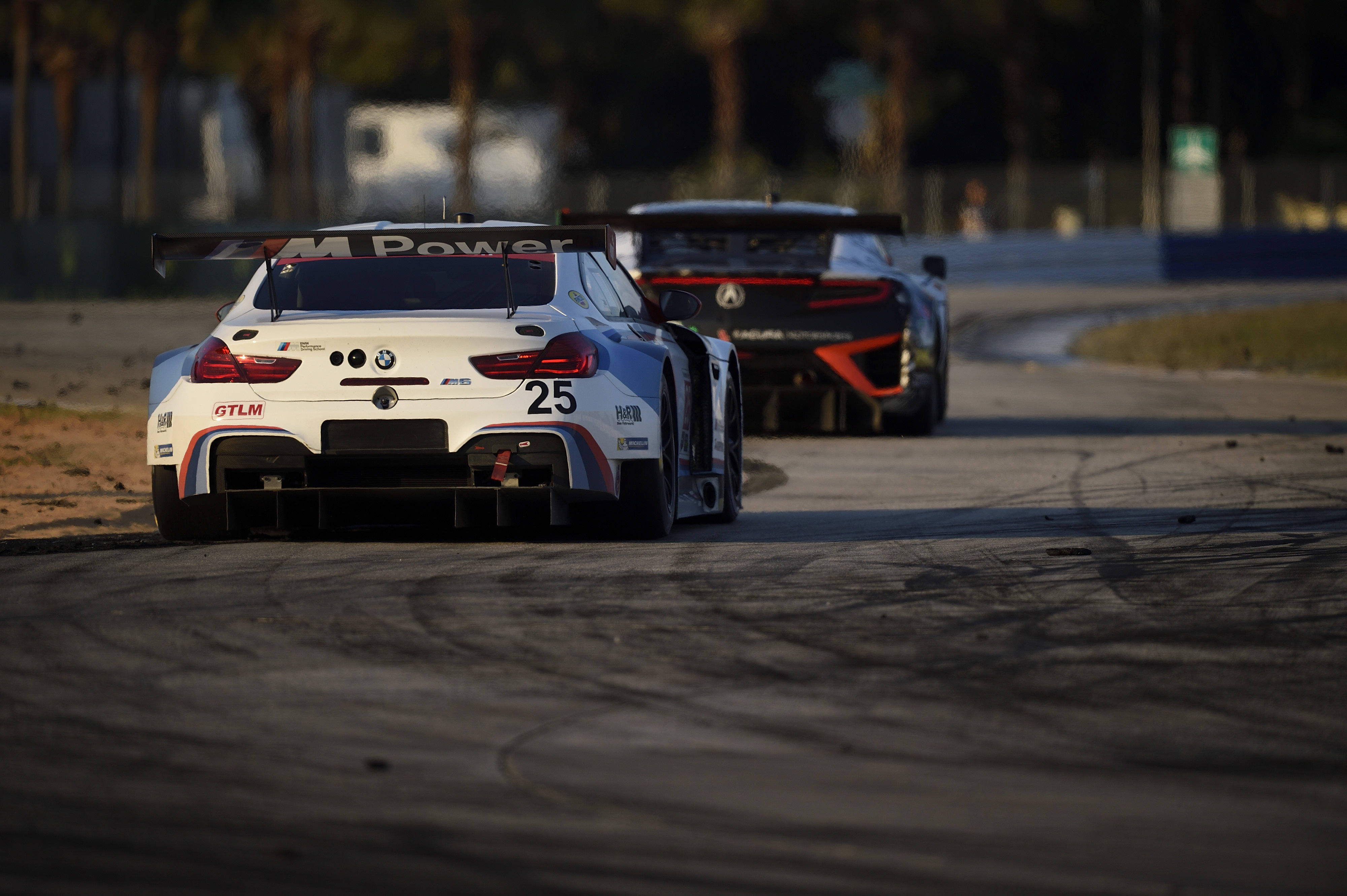 “Long Beach is the highlight sprint race of the year,” said Auberlen. “I always look forward to the weekend for two primary reasons. First, it's my home track and, secondly, I’ve won twice in the last few years. Last year, I qualified on the pole, setting a new lap record in the BMW M6 GTLM. This year I hope for a repeat of that, but also to be standing on the top step of the podium at the end of the race.”

2016 IMSA WeatherTech SportsCar Champion Scuderia Corsa took home a strong second place finish in the Sebring 12, giving the team a boost in their title defense hopes with the No. 63 Scuderia Corsa Ferrari 488 GT3 of Alessandro Balzan and Christina Nielsen.

With Scuderia Corsa serving as the racing arm for Southern California-based Ferrari dealerships including Ferrari Beverly Hills, Ferrari Westlake, and Ferrari South Bay, the team will arrive as the sole Ferrari in the IMSA WeatherTech SportsCar Championship's GT-Daytona (GTD) category.

"I raced there for the first time two years ago in a different car, and I don't believe the Ferrari 488 GT3 has raced there yet so it's going to be interesting to see how it goes," said Nielsen. "We had a good car at Detroit last year which is also a street circuit, so we just have to work with what we have. It's a super-cool event and a super-cool track, we'll be running on the same weekend as IndyCar, and I'm looking forward to being back after our podium finish at Sebring.

Another championship defending effort this weekend will be the campaign of American pilot Johnny O’Connell, who along with his Cadillac Racing teammate Michael Cooper, will look to add to his record of success at Long Beach as the Pirelli World Challenge brings the GT and GTA-class machines to Long Beach for a 50-minute sprint on Sunday afternoon. (CBS Sports Network). The long-dominant Cadillac machines now boast the good looks, strength, and aerodynamic advantages that AERO brings.

“Naturally I'm highly motivated. I think qualifying is going to be critical at every event this year," said O'Connell. "That stated, if you look at last year, I led going into Turn 1 only to get punted. We fought back from fourth, and got the lead back. So it is important, but opportunities always present themselves. Certainly the fans at St.  Petersburg were rewarded with two amazing races. The series has everybody pretty darn close. So I expect, once again, to see the same strong teams and drivers at the front. I definitely love the Long Beach circuit and fans, it is a real carnival like atmosphere.”