Abu Dhabi, Dubai (18 December 2017) -  This weekend’s Gulf 12 Hours saw the 2017 racing season take the final checkered flag of the year, and the United Autosports squad was right there to claim it as Richard Meins, Shaun Lynn and Jim McGuire took a class victory on board the beautiful Gulf-liveried No. 23 Ligier JS P3.

Johnny Mowlem, Bon Grimes and Tony Wells teamed up in the No. 22 Red River Sport Ligier JS P3, finishing second in the Pro/Am class while the No. 24 Ligier of Guy Cosmo, Patrick Byrne, Mike Benham and Salih Yoluc came home third after having held the overall lead during the second six hour run.

The big season finale was an appropriate way to close out the year for United Autosports, which partnered with  AERO Sustainable Paint Technology on its way to securing  the European Le Mans championship as well as scores of race victories around the globe in 2017. 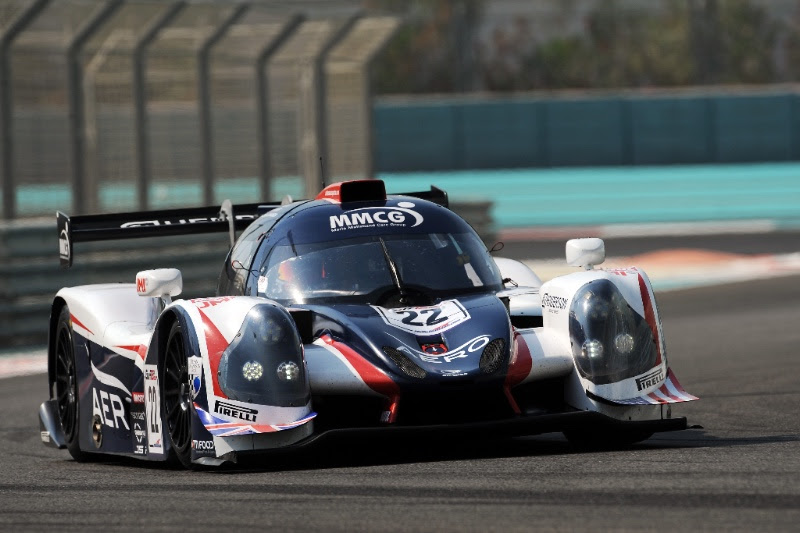 “All the drivers did really well this weekend – I’m really pleased with them all,” said United Autosports Team Owner and Managing Director Richard Dean. “We love this event. It gives us lots of track time and I think we pushed the Ultimate car the best we could for the win in LMP3, so congratulations to them. We’ve got to be pleased with all three cars on the podium. Jim (McGuire), Richard (Meins) and Shaun (Lynn)  did a great job to beat all their personal best times and get themselves a trophy.”