ATLANTA, Georgia (28 September 2016) - The IMSA season will race into the sunset as well as the record books this weekend as both the IMSA WeatherTech SportsCar and Continental Tire SportsCar Challenge championships stage their final races of the 2016 season. 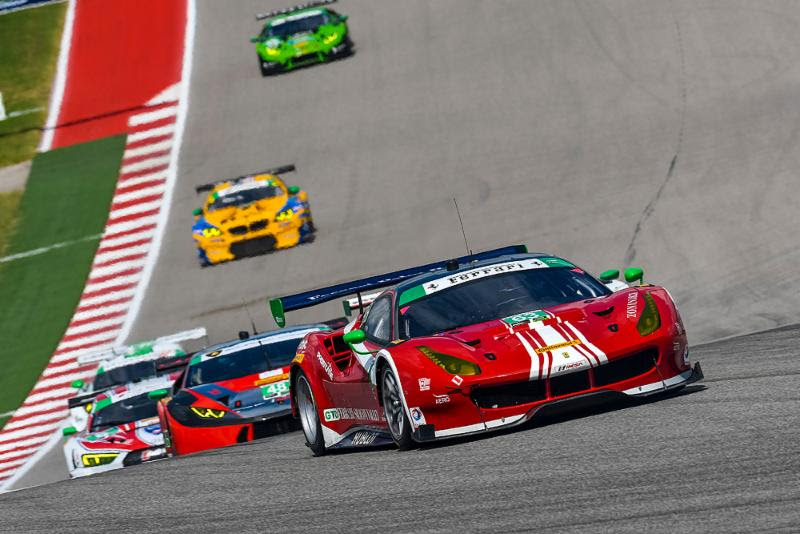 With a growing roster of teams putting AERO™ Advanced Paint Technology to their advantage, the weekend will see championships settled and champagne sprayed as Road Atlanta plays host for the season-finale weekend.

Arriving with a healthy points lead after a recent run to second place in the No. 63 Scuderia Corsa Ferrari 488 GT3 at the Circuit of the Americas, Christina Nielsen and her teammate Alessandro Balzan are in the catbird seats for the 2016 IMSA GTD championship honors.

With a 32 point lead ahead of the race, the AERO-equipped Ferrari drivers will only have to drive their minimum drive times in the season-ending Petit Le Mans to confirm their IMSA GTD Championship title.

"We have our heads in the game," Nielsen said. "I have to drive my minimum time; we are leading the championship by quite a big chunk. I am just looking forward to Petit. Road Atlanta is my favorite track. I think it is an even better event when you are in contention for the championship, so that is going to play a role. But I love that event, and I can't wait to be back in two short weeks." 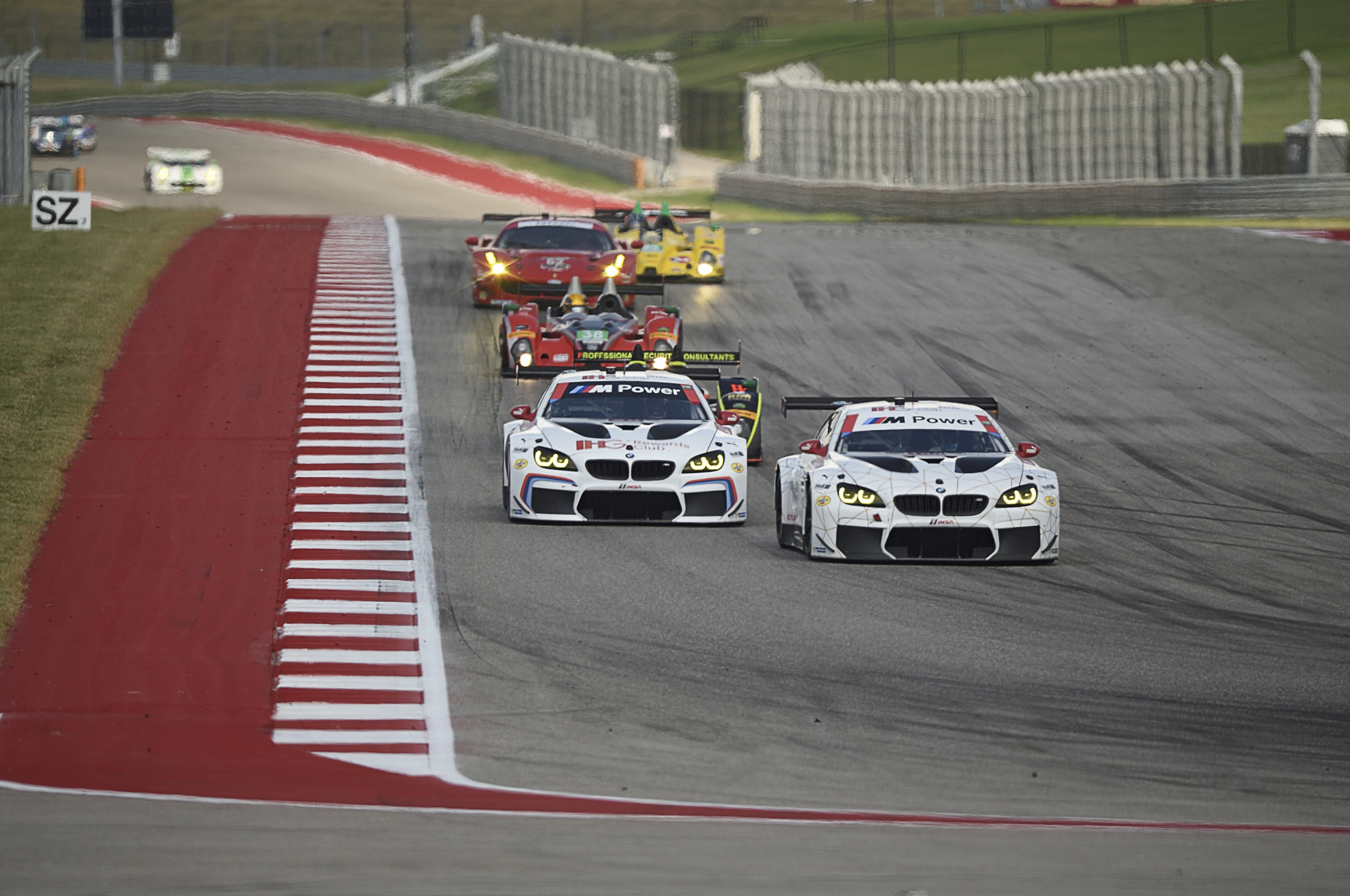 Road Atlanta also marks the final race of the Tequila Patron North American Endurance Cup, which is contested through IMSA’s four longest events – Daytona, Sebring, Watkins Glen and Petit Le Mans. There will be two rounds of TPNAEC scoring during the 10-hour race, with points  awarded at the five hour mark and then again at the checkered flag.

While the GTD championship is likely out of reach for the Porsche-driving trio, the AERO-equipped No. 23 Heart of Racing/Team Seattle/Alex Job Racing entry of Alex Riberas, Mario Farnbacher, and endurance pilot Ian James will be chasing another title as the trio leads the TPNAEC points ahead of the weekend. The team also has a score to settle with this event.

"In 2014 we were strong and lost the win on the last lap when Alex got crashed out," James said. "In 2015, we had some car issues. We need to have a trouble free run and I am sure we will be near the front come Saturday night. I think the Porsche will be strong at Road Atlanta. The 911 GT3R likes everything about the track except the long straightaway. Zero mistakes will be the key to the race. There are too many good cars and drivers in GTD so you need a trouble free race.” 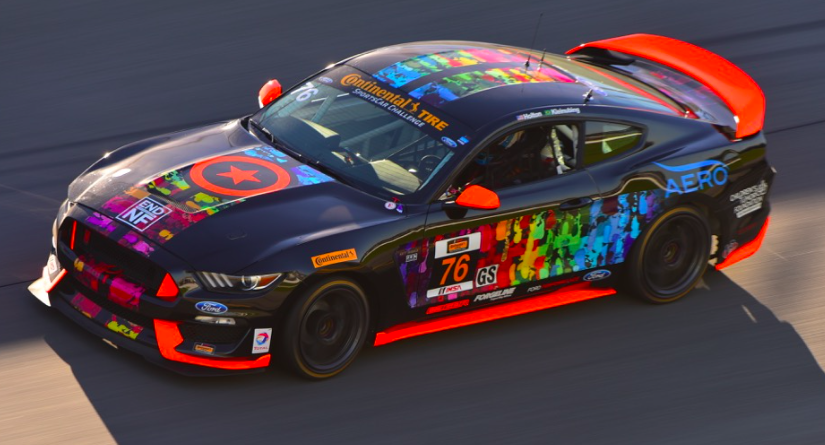 Also looking to settle a score will be the BMW Team RLL group, which has seen its remarkable BMW M6 GTLM entries show speed but lousy luck as the team looks to break through for a victory to close out its eighth consecutive year racing for BMW.

BMW Motorsport DTM driver Augusto Farfus will rejoin Bill Auberlen and Dirk Werner in the No. 25 M6 as the trio look to go better than their fourth place finish in last year's race.  A strong finish at Petit could win Auberlen and Werner the TPNAEC driver’s title, as the fellow AERO-painted No. 100 BMW M6 GTLM will be shared by John Edwards, Lucas Luhr, and Kuno Wittmer. 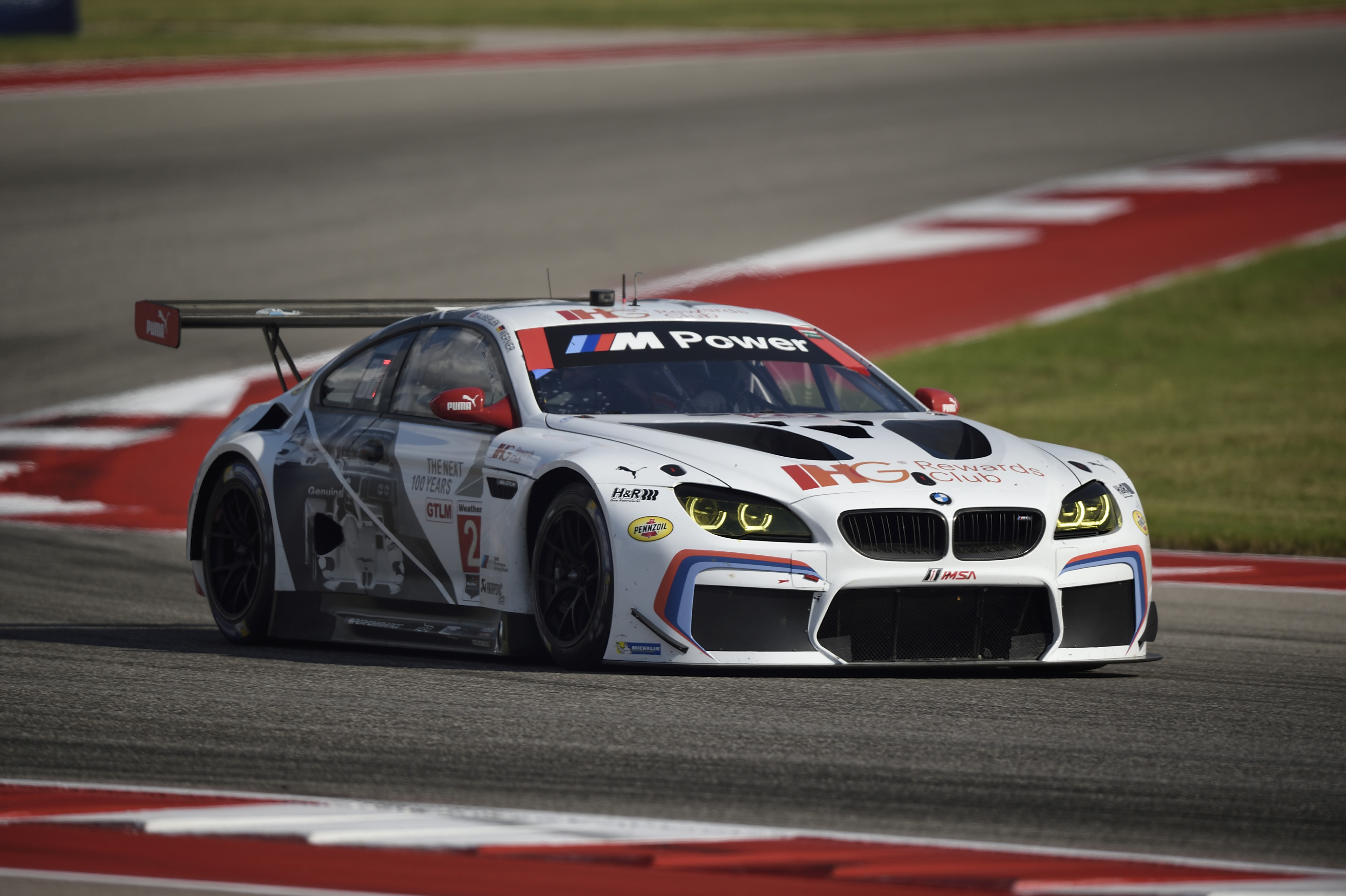 “There is every reason to believe we can have a good race because we have done so at Road Atlanta in the past with the M3 and Z4,” said Bobby Rahal, Team Principal. “Although we have yet to win the race, we have finished second and third and qualified well. Petit is a hard race because you are so busy and the prototypes tend to come up on you very quickly in certain different parts of the track. You really have to be aware of what’s going on around you the whole time.”

Michael Shank Racing will once again feature a custom AERO livery as the team celebrates its 250th Prototype start ahead of making its 2017 IMSA GTD campaign as a factory Acura Motorsports effort. John Pew is making what is expected to be his final IMSA start as the 2012 Rolex 24 at Daytona winner teams with Ozz Negri and Olivier Pla.

The Continental Tire SportsCar Challenge race on Friday will kick off the racing action, as the No. 76 AERO™ Advanced Paint Technology Ford Shelby GT350R-C of Pierre Kleinubing and Paul Holton arrive in Atlanta fresh from their podium run at COTA.