< prev
next >
Portugal Podium for United Autosports with AERO Paint

PORTIMÃO, Portugal (October 28, 2019) - The European Le Mans Series (ELMS) concluded its six race season this weekend in Portugal with the 4 Hours of Portimão. Competing on home turf, United Autosports driver Filipe Albuquerque and his co-driver Phil Hansen impressed in front of Albuquerque’s home crowd as the duo took pole and a podium to finish off the ELMS season.

With the 2019 race season coming to a close, the ELMS paddock featured a growing number of teams using AERO™ Sustainable Paint Technology to deliver entries that are as good looking as they are fast. With its light weight and aerodynamic advantage, AERO Paint-equipped teams closed out the season with some big results this weekend in Portugal.

The 18 car LMP2 field saw close competition all weekend long. But nothing was closer than qualifying on Saturday, which saw United Autosports driver Albuquerque take the pole by a mere 0.068-seconds. The close margin is a prime example of the qualities that AERO Paint has helped to put users one step ahead of the competition.  The sister No. 32 United Autosports machine of Alex Brundle, Will Owen and Ryan Cullen started just one row back in fourth.

Also representing AERO Paint in Portugal was Algarve Pro Racing, which fielded two LMP2 entries. The No. 25 of John Falb, Olivier Pla and Andre Pizzitola started tenth while the No. 31 of Tacksung Kim, Henning Envist and James French started 17th.

A clean start through turn one was short lived after a seven car pile up on the exit of Turn 5 halted the race for 55 minutes. Upon going back to green, Hanson took the No. 22 United Autosports Oreca entry to the lead with just over two hours to go. 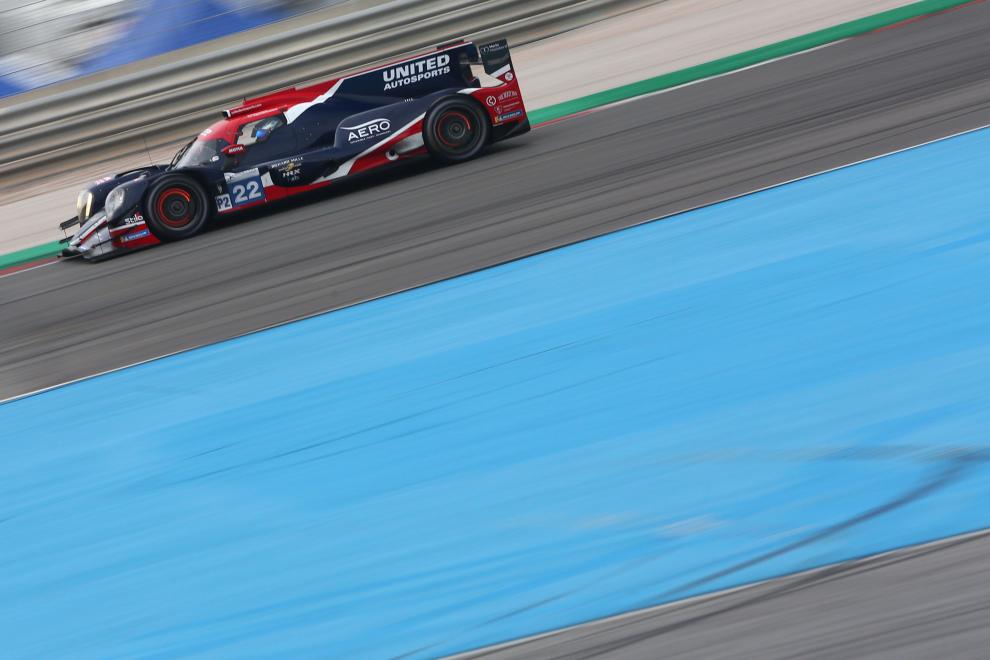 Hanson closed in on the leading car but was unable to take the victory, finishing just 0.496-seconds behind to come home second, while the sister team classic red, while and blue No. 32 United Autosports AERO-livered LMP2 came home fourth in the order.

“It is a good result to end the year on,” said Albuquerque. “The most important thing to look at is the pace that we had. We qualified on pole and Phil got the fastest lap of the race. Unfortunately, the safety car ruined us. In the end Chatin was just a bit quicker than Phil, not by much but enough to pass him in traffic. He didn’t pull massively away but it was enough for track position and the win. But it is promising for the future of United and for us. We have a WEC title to chase now!”

The Algarve Pro Racing pair saw big improvements through the four hour event with the No. 25 machine going from 10th to fifth at the checkered while the sister No. 31 went from 17th to 11th.

The Portimão race weekend also marked the final race with the current LMP3 chassis as the AERO-liveried United Autosports machines aimed to go out in strong form.

The No. 2 United Autosports LMP3 of Wayne Boyd, Garrett Grist and Tommy Erdos started from row five while the sister No. 3 of Andrew Bentley and Christian England started from seventh. 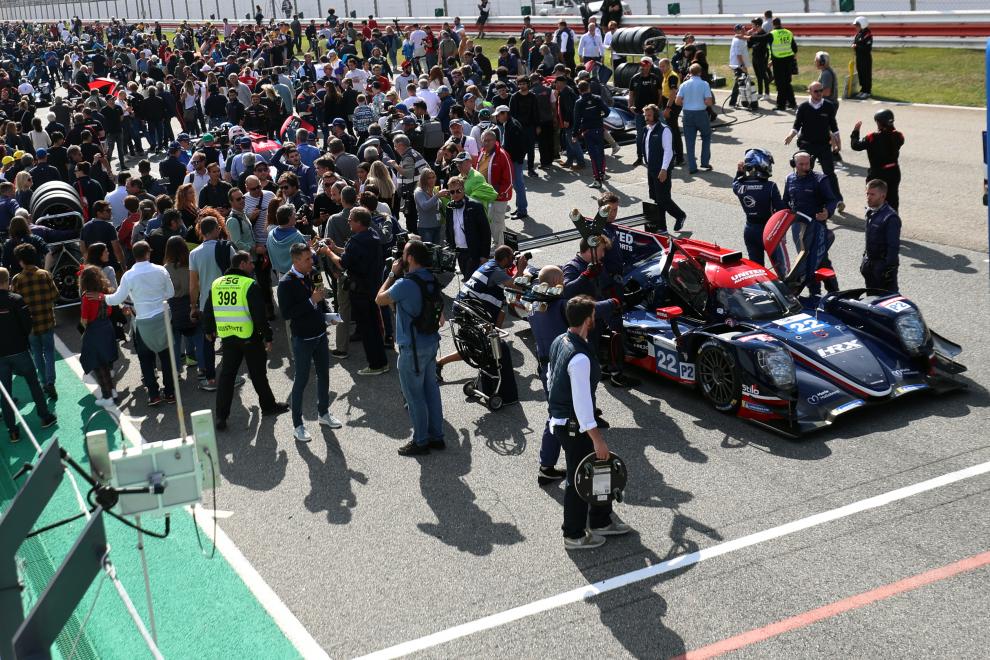 It was an unfortunate and quick end to the race for United Autosports driver England as he came in contact with a stranded competitor at the exit of Turn 5 just after the green flag. The incident put the No. 3 United Autosports machine behind the wall.

After starting tenth, Erdos took the No. 2 United Autosports LMP3 to third place at the checkered, with the news getting even better after the race when a penalty for another podium finisher promoted the AERO-liveried machine to second place.