COLUMBUS, Ohio (May 14, 2019) - From the fabulously fast Monza to Indianapolis’s Yard of Bricks, the AERO™ Sustainable Paint Technology advantage was on display this weekend at two of the most hallowed stages of speed on the globe.

With an incredible six-car line up between United Autosports’  European Le Mans and Michelin Endurance Cup Series programs, the Anglo-American team once again impressed with podiums in both the LMP2 and LMP3 classes. The No. 32 Ligier JSP217 of Ryan Cullen, Alex Brundle and Will Owen drove from a ninth place starting position to claim third in the four hour endurance event, while Owen also posted the second fastest lap time of the race.

The sister United Autosports LMP2 car of Phil Hanson and Filipe Albuquerque finished just behind in fourth after starting 10th. 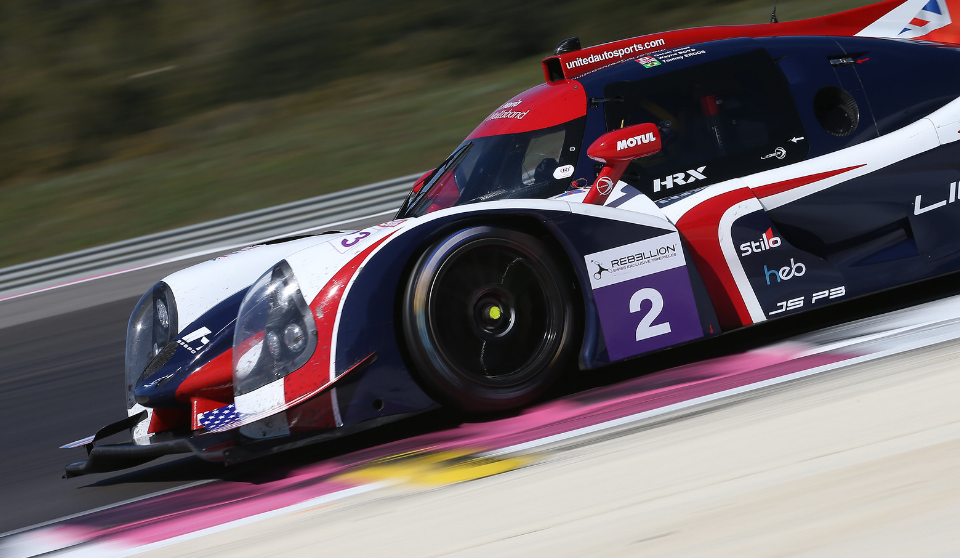 In the LMP3 class, United Autosports’ red, white and blue AERO livery once again was part of the post-race celebrations after the No. 2 Ligier JS P3 of Wayne Boyd, Garrett Grist and Tommy Erdos claimed third at the checkered flag. The Michelin Le Mans Cup race ahead of the ELMS round saw the No. 2 Norma-Nissan of Anthony Wells and Colin Noble score a podium finish for Nielsen Racing after two hours of dual-class GT and LMP3 racing.

The success of AERO teams stretched across the globe to the United States where the NTT IndyCar Series kicked off a big Month of May with the 85-lap INDYCAR Grand Prix.

The No. 60 AutoNation / SiriusXM Honda IndyCar of Meyer Shank Racing turned heads on many levels. AERO™ Sustainable Paint developed a color from the Liquid Metal Series™ to create a custom pink for the Ohio-based team in relation to AutoNation’s nationwide “Drive Pink” campaign.  After the team scored a big result, the AERO livery was covered with hard-earned dirt, rain, and champagne as it sat parked in victory circle for the podium celebrations. 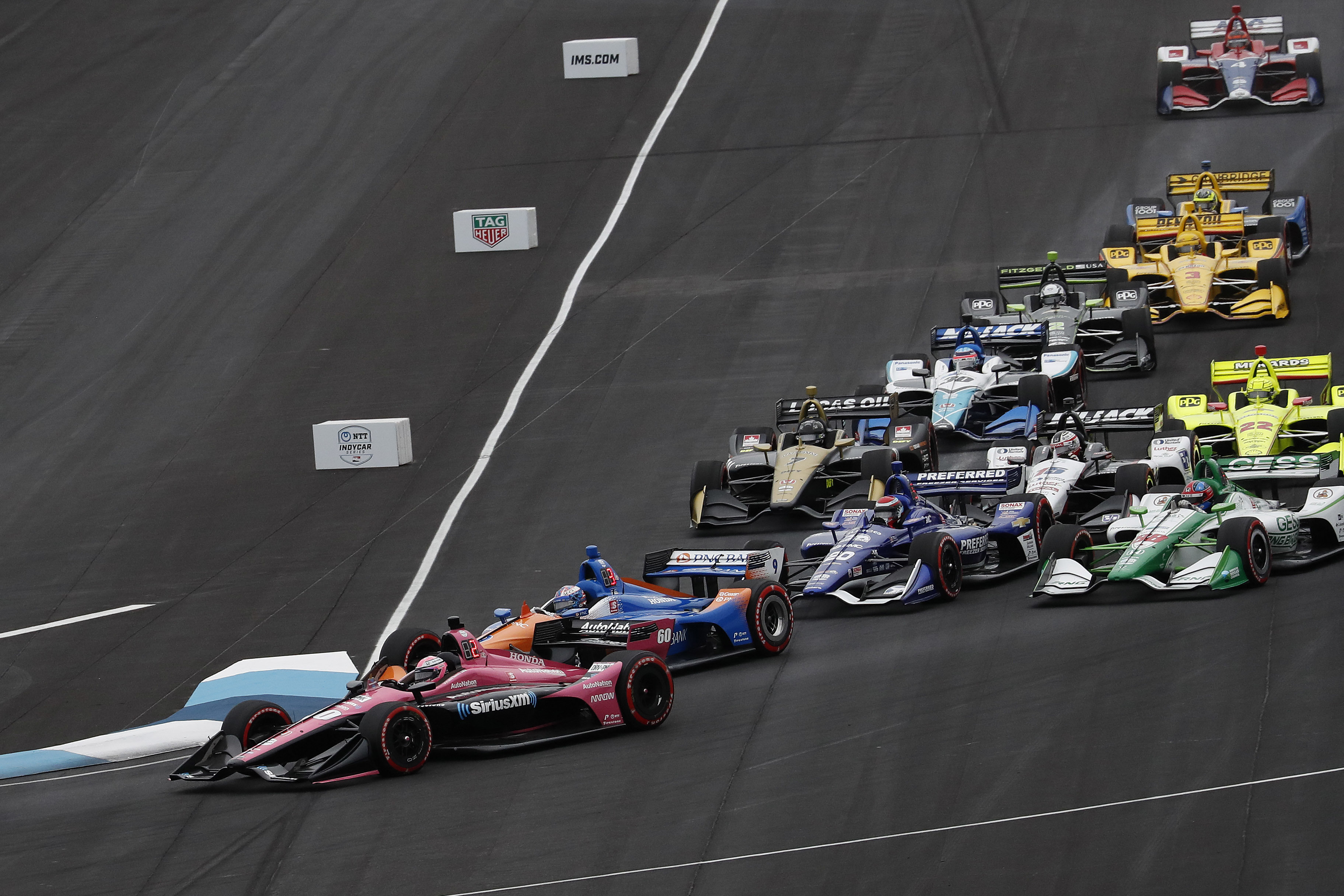 Meyer Shank Racing driver, Jack Harvey made his career best IndyCar start (third) and finish after claiming third place at the checkered flag following a fierce fight to the finish.

AERO™ Sustainable Paint Technology stood up against the race’s mixed conditions which went from wet to dry over the 85 lap period. It was the first time driving an IndyCar in the wet for Harvey, but between strategy, pit stops and a solid run, Harvey made it to the finish in third.

"I have believed in this team since my first Indianapolis 500 with them,” said Harvey. “I knew this type of weekend could happen eventually and everyone at Meyer Shank Racing worked so hard to give it to us. It wasn't an easy race but we put on a great show for everyone. It's my first podium in IndyCar and I can't wait to keep this momentum going for the 500. You can see how happy these guys are about getting a podium, imagine how happy they will be when we finally get a win!"

Harvey’s run to the podium was threatened by Matheus Liest, who scored a career-best fourth place finish in his AERO-livered ABC Supply Chevrolet/Dallara for legend AJ Foyt. 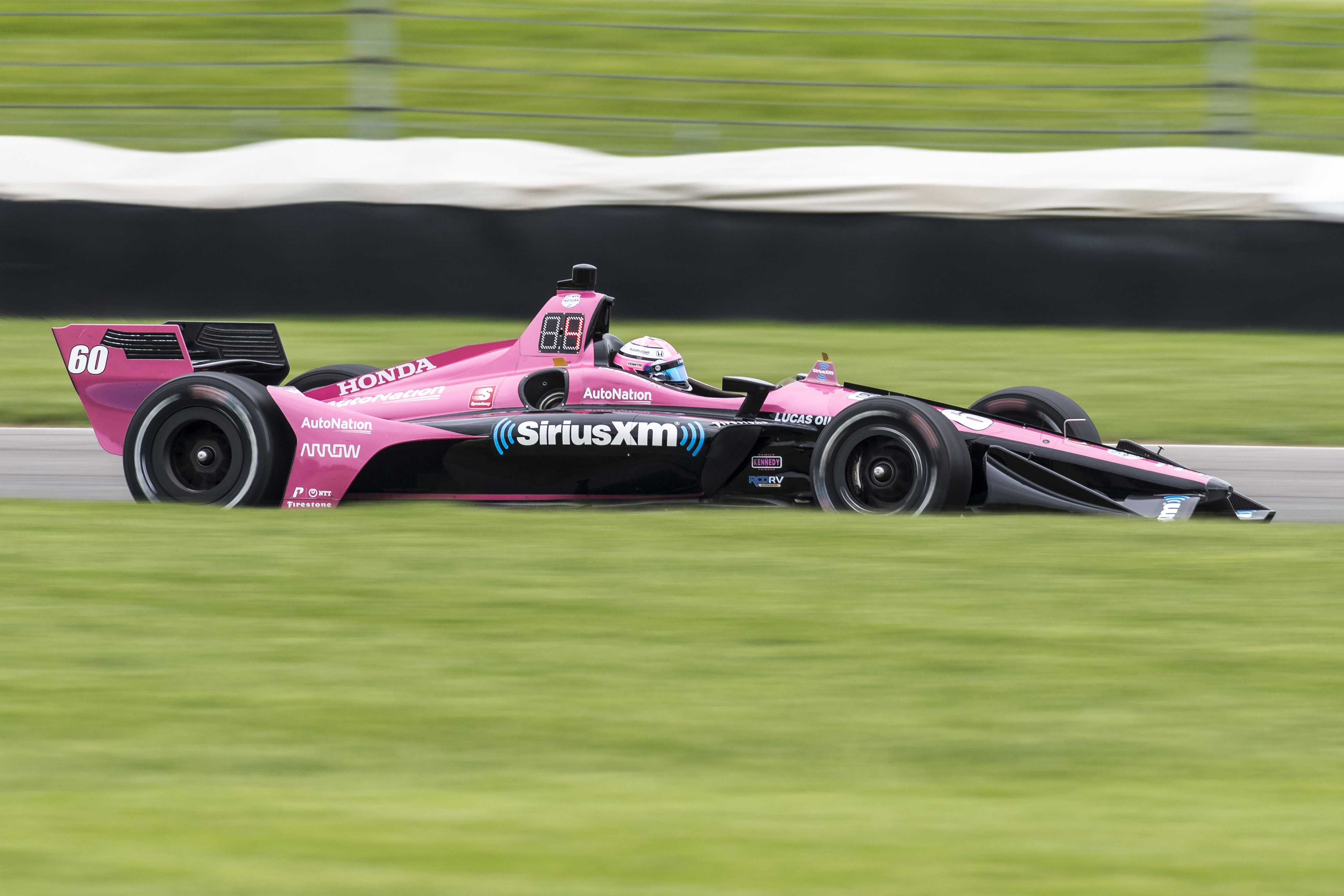 “Today before the race I was like, ‘Man, today I want the rain to come so we might have a shot here,'” said Leist. “But I was probably the only one on the team who wanted it to rain, and when it started raining and I was restarting the race so far up, I knew we had a shot. I knew we could stay there and finish up there and that’s exactly what happened. It’s an awesome place to have my best finish, and if you go back to 2017, here is where I had my first best finish in Indy Lights, too”

AERO™ Sustainable Paint Technology will be a staple for the rest of the month as preparation begins for the 103rd running of the Indianapolis 500.